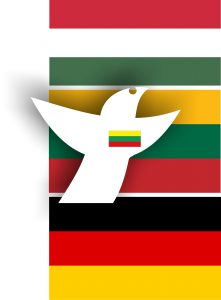 The children’s choir of Vyduno Gymnasium was established in 1992, together with the Klaipeda School of Humanities. The choir was developing together with the school growth. Today the Children’s choir is one of five choirs of the school, attended by singers from 5 to 8 grades. During the last 20 years choir was taking part in traditional song festivals of Klaipeda county and all the Lithuania.

Only three years after its founding in the fall of 2015, the Junges Consortium Berlin is already among the best youth choirs of Germany. The ensemble under the artistic direction of Vinzenz Weissenburger consists of about 30 young singers between 16 and 26 years of age, who have discovered for themselves the mixed sonorities of an a-cappella-choir.

The repertoire ranges from works of the renaissance era (e.g. Johann Hermann Schein, Heinrich Schütz) to modern, contemporary pieces (e.g. Alwin Michael Schronen, Jake Runestad). The main goal at this is not only to preserve cultural heritage, but also to revive and reinterpret it. The artistic cornerstones of the young ensemble are its pure intonation, a musically challenging programming and an exceptional homogenity in sound in alliance with a youthful timbre. Choir artistic director Vinzenz Weissenburger.

The Kodály School, founded in 1950, was the first music primary school in Hungary. Children in this school are taught in the spirit of the Kodály concept. Choral singing is a very important part of this concept's practical use.

The AURIN Girls' Choir was formed in 1998, of girls over 15 who were previously members of the Miraculum Children's Choir. The choir’s aims is: to play an important role in the cultural life of our town, to be part of Hungarian musical life, to take part successfully in national and international concerts, festivals and choir competitions, to make high quality recordings and to represent Kodály's home-town, Kecskemét, in a fitting way all over the world. The Girls' Choir has been awarded 24 first prizes up to 2019.

The choir is always trying to augment its repertoire, which is based on Renaissance to 20th century music, with a special focus on choral works by Kodály, Bartók, Bárdos and Kocsár. Choir artistic director László Durányik. 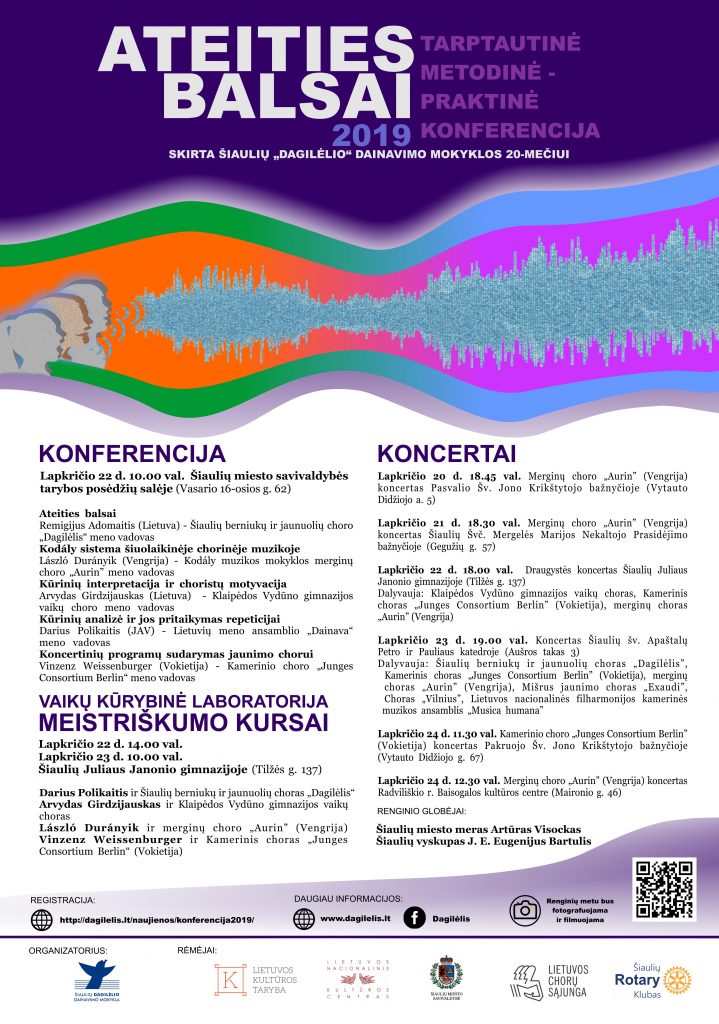