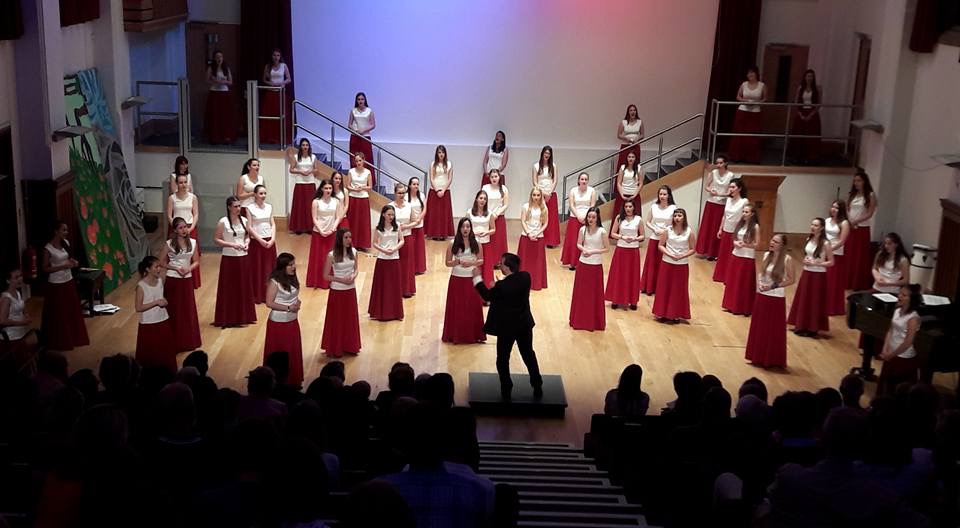 The Kodály School, founded in 1950, was the first music primary school in Hungary. Children in this school are taught in the spirit of the Kodály concept. Choral singing is a very important part of this concept's practical use.

The AURIN Girls' Choir was formed in 1998, of girls over 15 who were previously members of the Miraculum Children's Choir. The choir’s aims is: to play an important role in the cultural life of our town, to be part of Hungarian musical life, to take part successfully in national and international concerts, festivals and choir competitions, to make high quality recordings and to represent Kodály's home-town, Kecskemét, in a fitting way all over the world. The Girls' Choir has been awarded 24 first prizes up to 2019.

The choir is always trying to augment its repertoire, which is based on Renaissance to 20th century music, with a special focus on choral works by Kodály, Bartók, Bárdos and Kocsár. Choir artistic director László Durányik.

László Durányik (Kodály) is a graduate of Teacher’s Training College in Nyíregyháza, Hungary and of the Franz Liszt Academy of Music in Budapest with degrees in music, mathematics, musicology and conducting.

Following his tenure as the conductor the Cantemus Boys’ Choir in Nyíregyháza he took up his current position as solfège teacher and choir director at the Kodály Music School in Kecskemét, Hungary.

László has given lectures at a number of international Kodály seminars and has worked as a guest conductor in Australia, South-Korea, Scotland, England, the USA, Estonia, Serbia, China (Beijing, Shanghai, Hong-Kong, etc.), and Iceland. 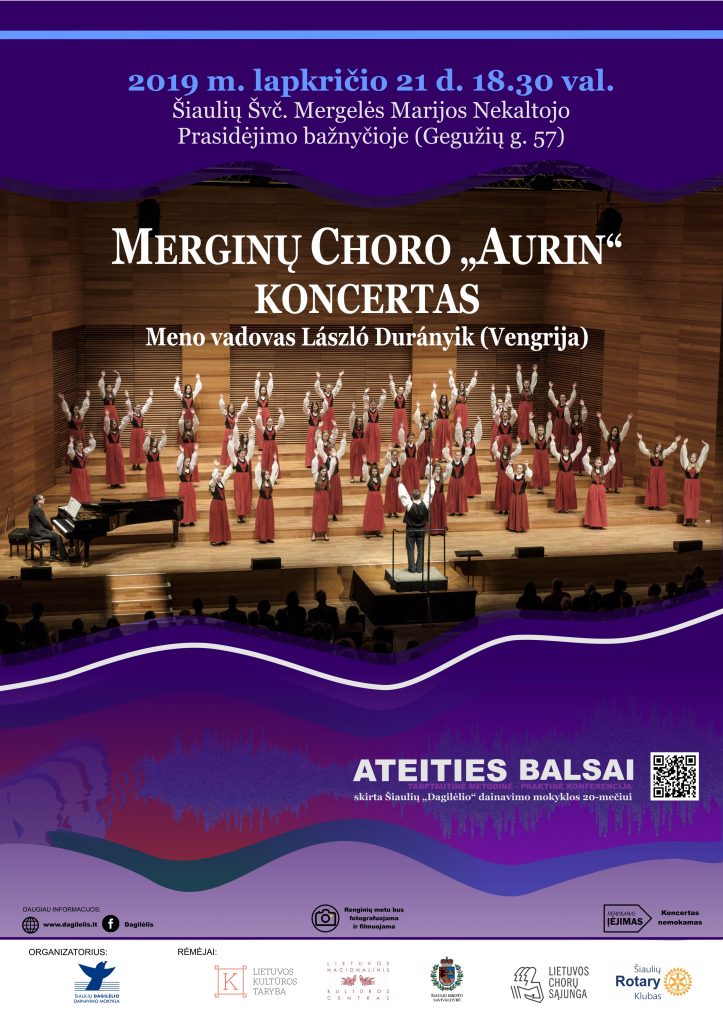